The dashiki is clothing as politics. It might not exactly seem that way in its present state—a revived, streetwear trend largely associated with the intricate and highly recognizable ‘Angelina print,’ but its story is one of African innovation and Black resistance. A fashion icon that has connected melanated people worldwide.

It might not exactly seem that way in its present state—a revived, streetwear trend largely associated with the intricate and highly recognizable ‘Angelina print,’ but its story is one of African innovation and Black resistance. A fashion icon that has connected melanated people worldwide. 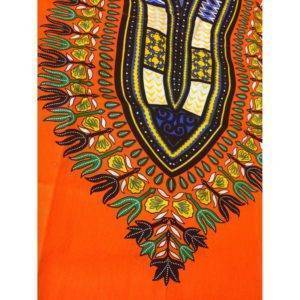 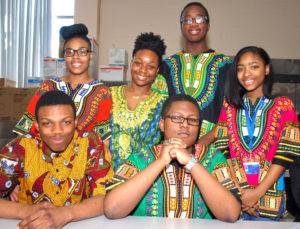 Be the first to review “Limited Edition Dashiki” Cancel reply
No more offers for this product!