See Below for Assured Shipping Details and Buyer Protection Guarantee! 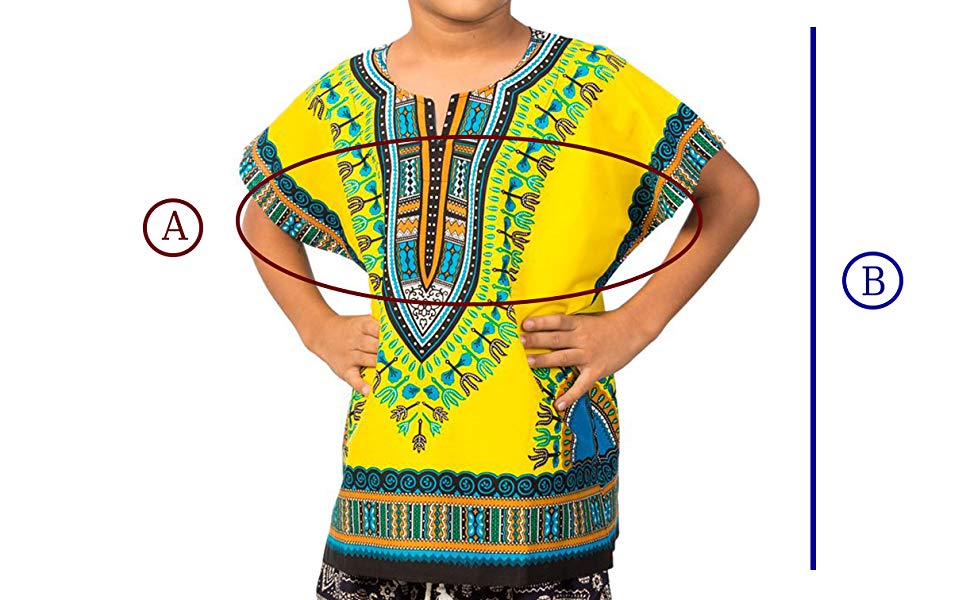 Let your lovely child dazzle in one of these adorable Dashiki shirts. He or she will be admired and your kid will be very happy and proud of you. These unisex African inspired shirts feature round neck and short sleeves. Perfect gift for young African royalty.

Step out looking simple but radiating beauty and elegance. This African print summer dress is fashionably designed for classy ladies who love looking gorgeous while the stay on top of their game. The above the knee gown features V-neckline, short sleeves, natural waistline and two pouch pockets. It is perfect for any casual event.

It might not exactly seem that way in its present state—a revived, streetwear trend largely associated with the intricate and highly recognizable ‘Angelina print,’ but its story is one of African innovation and Black resistance.

The roots of the garment are not lost on anyone—it is an unmistakably African item. Its symbolic significance, however, was molded thousands of miles outside of the continent’s borders. It was those of African descent, whose ancestors were hauled to North America in chains, who carried this torch. The Civil Rights and Black Panther Movements of the 1960s and early 70s gave the dashiki its political potency. African Americans adopted the article as a means of rejecting Western cultural norms. This is when the dashiki moved beyond style and functionality to become an emblem of Black pride, as illustrative of the beauty of blackness as an afro or a raised fist.

Many of these outward concepts of African identity adopted by Black Americans were once again reinforced by people on the actual continent. Principles taught by Civil Rights leaders were widely embraced by leaders of African liberation movements, and the revolutionary politics of Malcolm X and the Black Panthers helped transform Fela Kuti‘s relaxed highlife into the socially-charged afrobeat that he’s lauded for today.

Like the Black Americans who championed it in the mid 20th century, the dashiki is no less African because the bulk of its identity was shaped in a different land. The dashiki, whether worn in Lagos or Washington D.C. is loudly and proudly black.

Be the first to review “Childrens Dashiki Shirts” Cancel reply
No more offers for this product!