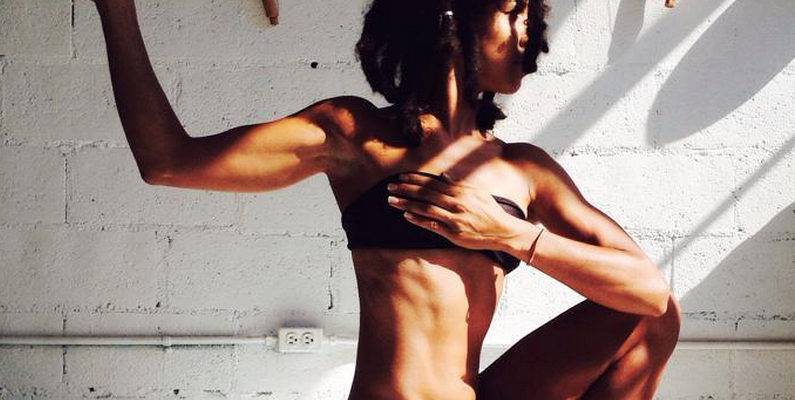 What is Kemetic Yoga?

Kemetic Yoga is a form of yoga that improves spiritual enlightenment, health, and awareness through incorporating controlled deep breathing and focused meditation.

The geometric positions and postures seen in the hieroglyphs and temple walls of Ancient Egypt are said to be some of the earliest manifestations of yoga. 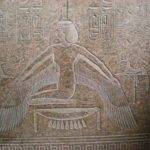 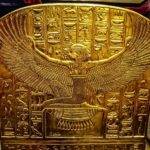 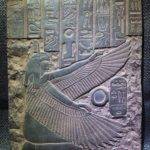 All yoga is not the same.

If you’ve ever tried to look it up you will see many different types and forms of yoga. 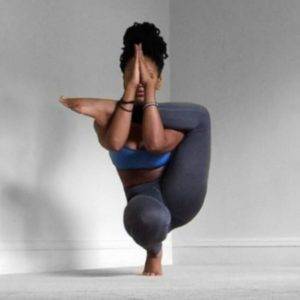 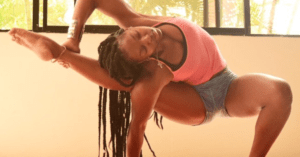 Many of them are overlapped and niched down for industrial purposes.

The differences come with the primary purpose and focus. For example, some yoga types’ primary focus is on stretching muscles, for other yoga types, it’s stress relief and meditation.

These differences in primary focus, in turn, change the poses, the speed of movement. It also affects the amount of balance and strength certain types of yoga are involved with. It even affects the location and time of the yoga sessions.

Despite the different primary focuses most of them do have a set of shared benefits.

Some yoga is hard to do. They are about getting in difficult formations putting stress on parts of the body and learning to cope and breathe through it. Some forms of yoga focus on muscle building and develop muscle fatigue.

To the contrary, Kemetic Yoga  is a healing and regenerative Yoga system that is characterized by a series of slow geometrically progressive postures that creates alignment of the spinal column and corrects defects in the skeletal muscular system in order to relieve stress, increase blood circulation, nutrient and oxygen supply to vital body systems, and to allow internal life force energy and cerebral spinal fluid to flow more efficiently and abundantly throughout the entire body.

The origin of yoga is a popular recent debate. The popular belief is that yoga originated in India About 3,000 years ago. Stone-carved figures of yoga postures can be found in the Indus Valley depicting the original poses and practices.

Even the word yoga comes from an ancient Indian (Sanskrit) word. Most evidence of ancient yoga is through statues and carvings, and India has the largest collection of those. 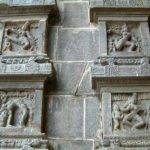 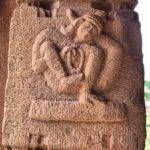 The largest collection of carvings are in India, but not necessarily the oldest. Discovered within the last 100 years, are carvings in northeast Africa that imply a form of yoga dating back at least 4,000 years before ancient India. There is also a  history of Africans in ancient India before the Indo-European migration. 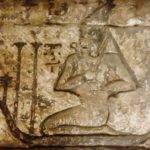 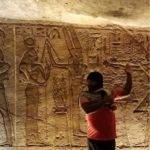 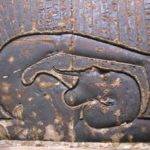 It is worth noting that carvings in Ancient Egypt have very different positions and poses than in the much later Ancient India carvings.

Regardless of its ancient names and origin,  It seems that Yoga was originally developed by the ancients as a way to achieve harmony between the heart and soul on the path to divine enlightenment.

There is also a commonality within ancient civilization in yogas’ benefit to the energy vortex points of the body, popularized by the Indian Sanskrit term “chakras”. It has obviously lost much of its original understanding.

Along the way, it was discovered that yoga helps heal and prevent many diseases like diabetes and high blood pressure, and alleviates physical injuries and chronic pains.

As western medicine continues to fail its inhabitants, yoga has taken off in the West as an answer to helping ailments.

And as yoga has become increasingly popular worldwide, It has become industrialized and thus saturated with variations.

The modern-day Kemetic yoga was coined in the 70’s and has grown with the rise in information and popularity of Kemetism and yoga. It was reintroduced by African researchers and theologists as a philosophy and a practice.

Kemetic Yoga attempts to connect back with the lost benefits of yoga. Focusing more on miro-effects on the mind and body, to enable physical and spiritual healing and enlightenment. 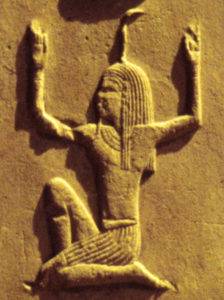 To expound to “Spiritual Enlightenment”, sometimes called “Smai Tawi”, there are a few things we need to remember about Kemetic understandings:

It was developed by studying, translating and interpreting the images of Yogic postures that are carved in the walls of the Kemetic structures, tombs, and artifacts.

Ancient Egypt was very meticulous in everything they left for us, and are clear on their correlation of biology with geometry, astrology, energy, and vibration.

From these understandings, Kemetic yoga seems to have a higher calling, focuses on concepts like:

Credits of early pioneers of modern day yoga have gone out to Dr. Muata Ashby,  Dr. Asar Hapi,  and Yirser Ra Hotep among others.

While Kemetic Yoga is its own style, many of the postures are similar to the standard Hatha poses. However, they are all practiced in a much slower manner.

In Kemetic Yoga, students are encouraged to take their time with each movement, allowing time for the body to ease into position. In addition to reducing the risk of injury, this approach is thought to encourage the body to heal and rejuvenate. 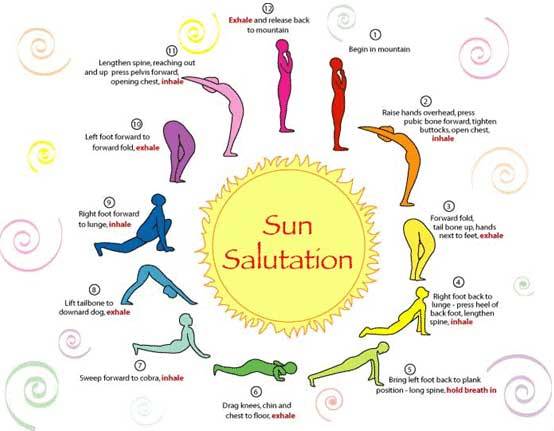 Here are the names of a few Kemetic poses. 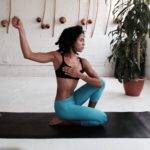 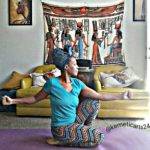 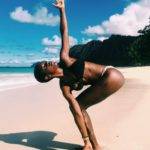 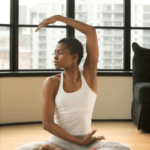 Why you should start now.

Despite the controversy on its Origins.  and despite the mysteriousness of its original purpose and benefits,  you should still start Kemetic yoga now.

There are only skeptics and beneficiaries of Kemetic yoga. The evidence of the benefits are abundant, and the spiritual benefits are an even additional multiplier.

So here’s my more practical list of why you should join your closest Kemetic yoga studio now: 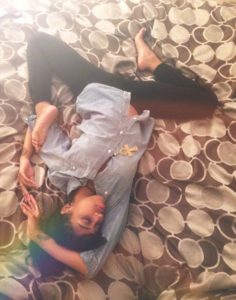 Honestly, that list could easily triple. And given the condition of most people reading this, it should be converted back from a luxury to a daily requirement.

And given the reverence that our enlightened ancient ancestors gave it. What do you think?

For more Join the newsletter

Thankh you for the support.

Previous: The Ancient Kemet (Egypt) they didn’t show you: More than Just Pyramids and Sphinx
Next: The Burning of Library Of Alexandria: The Crime of the Age